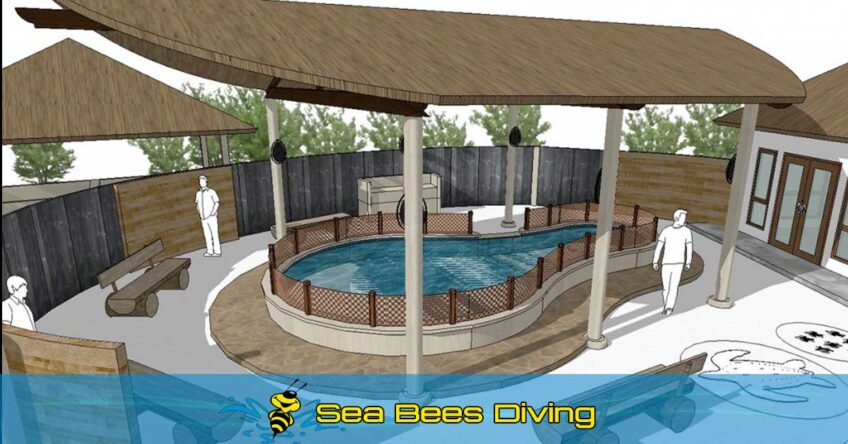 The Mai Khao Turtle Shelter at the JW Marriott Resort in Mai Khao will be ready for its grand opening on the first day of Songkran – 13th April.

The shelter will look after injured and juvenile turtles and also provide education and conservation. This unique project involves both private and public sectors. 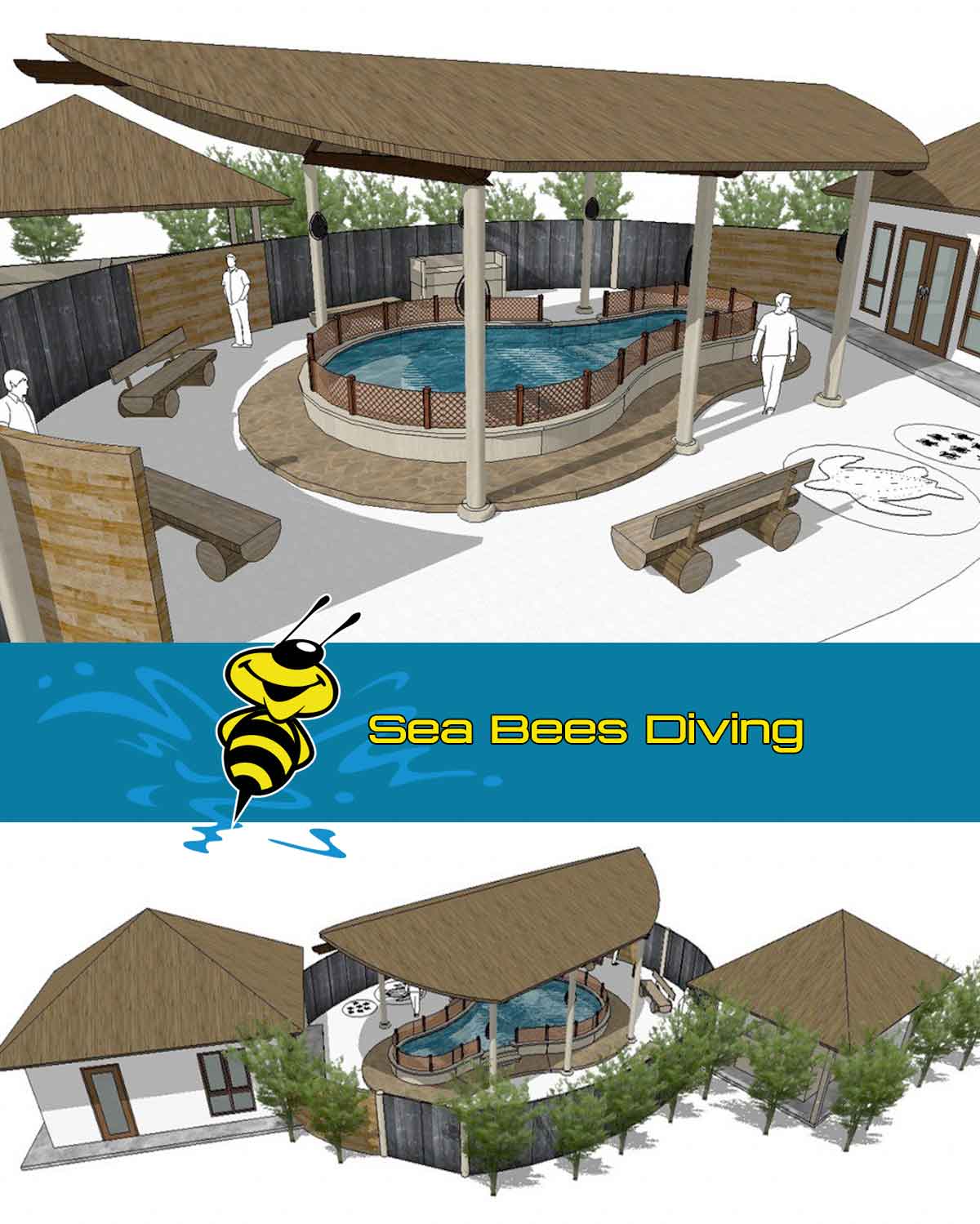 In an interview with Khun Kittipan Sabkhoon, Manager of the Mai Khao Marine Turtle Foundation, we found out more about the new shelter.

Sea Bees: How many turtles will you raise?
Khun Kittipan: Initially, 4 turtles will be with us; 1 injured Olive Ridley, 1 injured Hawksbill, 1 blind Green turtle (Tommy) and 1 juvenile Green Turtle.

Sea Bees: How long do you keep them there or until what age before they are released?
Khun Kittipan: The 3 injured turtles will be staying with us indefinitely as they would not survive otherwise in the wild. The juvenile Green Turtle will be released when it is about 1 year old.

Dive with us to support those great creature or go and you can also donate towards this long-term project and visit the Turtle Centre at the JW Marriott Resort & Spa. 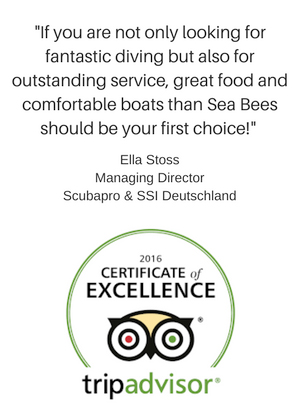 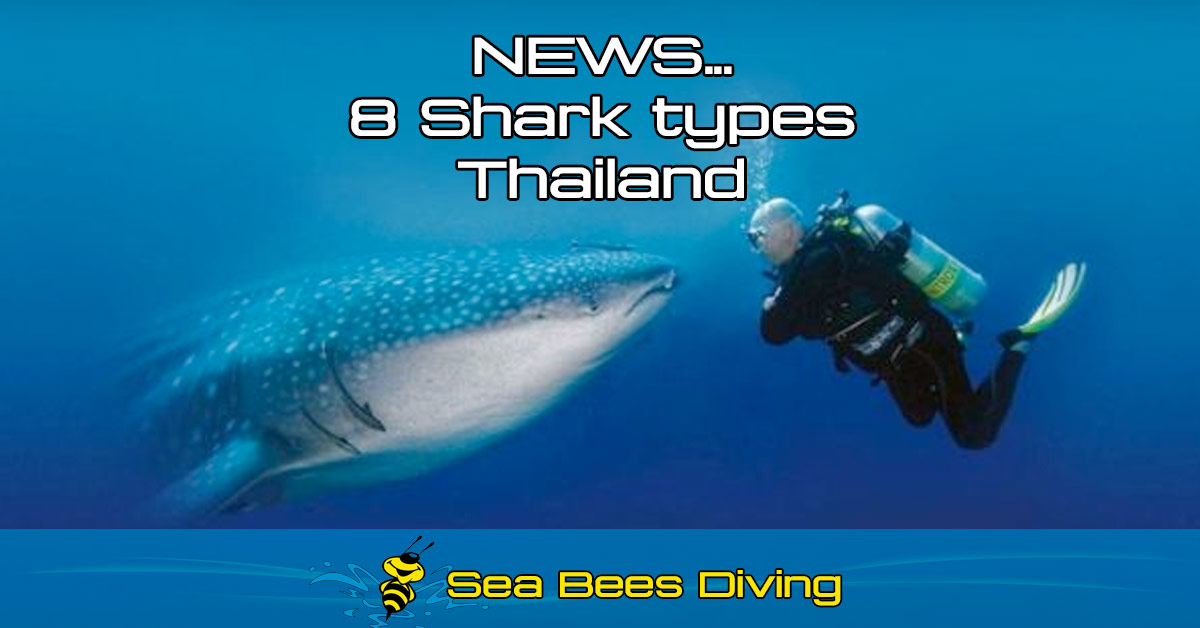 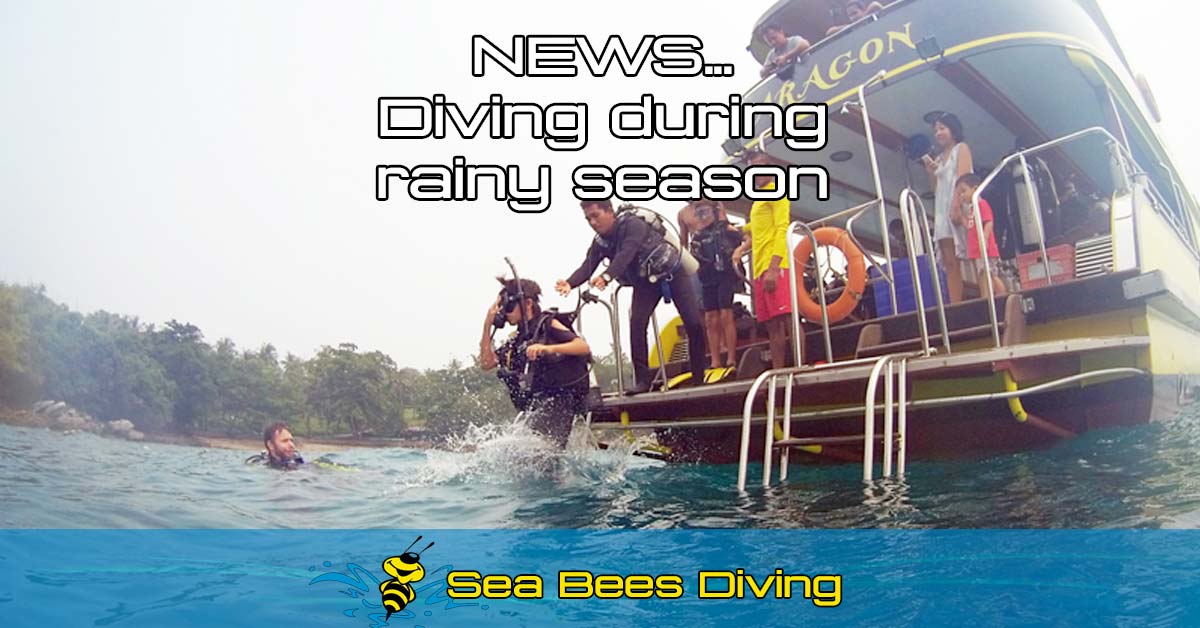 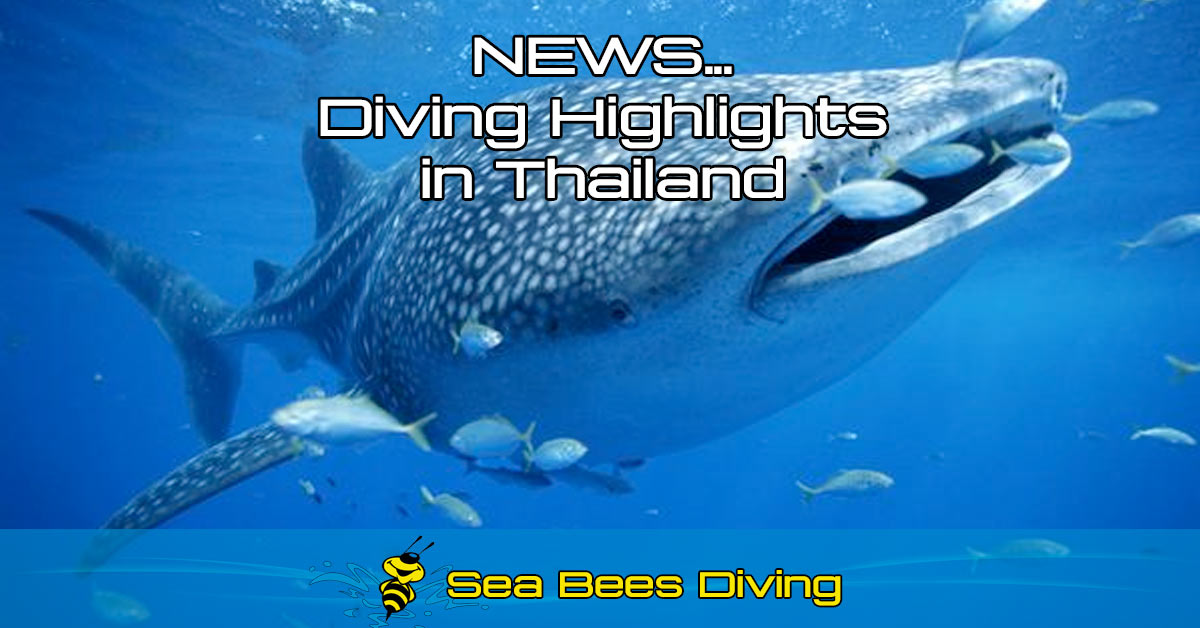