Before scuba diving existed like we now know it, it was done with constructed breathing apparatuses like hollow plant stems. This technique was done in early Greece and Rome to gather food underwater may be what inspired modern technology. 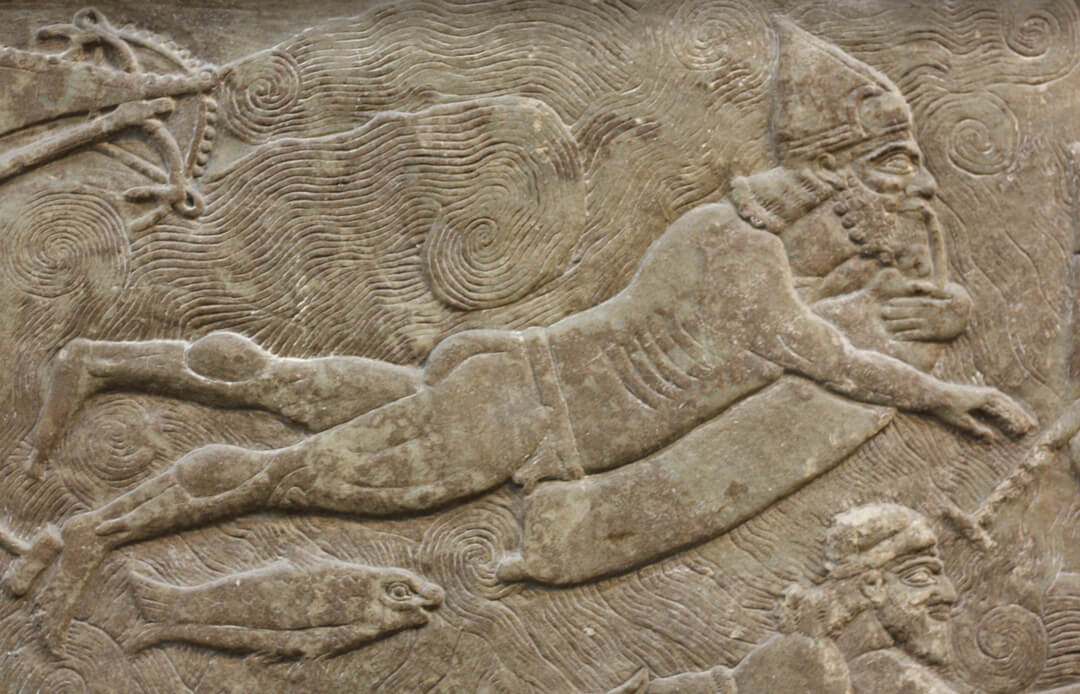 The Start to Scuba Diving

There is no clear answer as to when Scuba diving was actually invented as there were several inventions in ancient times such as the ‘diving bell’ first recorded by Aristotle in the 4th century BC. This mechanism was an overturned cauldron forced underwater and allowed divers to explore ocean floors. This technique was also again later used in the 16th century. Also in the 16th century, there were advancements in diving technology as the air was pumped to divers below, wearing metal helmets to withstand pressures down to 20 meters.

In the 18th and 19th centuries, several advancements helped form modern diving. For one, British inventor William James created a self-contained breather, which carried a cylindrical belt, attached to a copper helmet that held enough air for a 7-minute dive. Furthermore, another Englishman Henry Fleuss invented a closed-circuit oxygen rebreather in 1876. Many inventors died through lack of oxygen or toxicity of oxygen while trying to make scuba diving history. 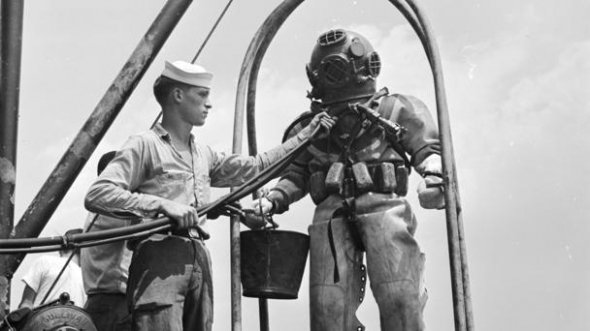 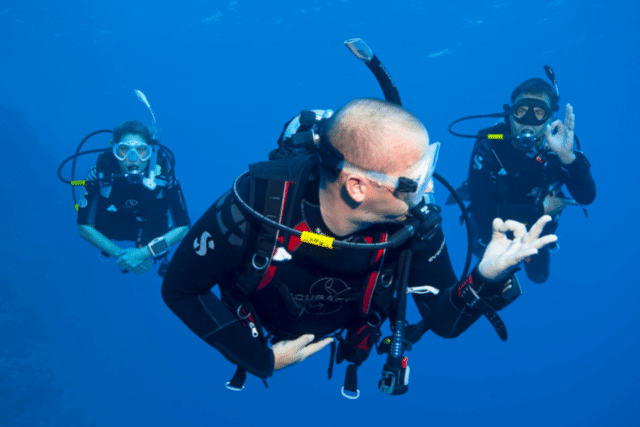 The Diving we know today

It wasn’t until 1942, that French engineer Emile Gagnan and French navy officer Jacques Cousteau designed a successful and safe open-circuit ‘SCUBA’ which is an abbreviation for Self-Contained Underwater Breathing Apparatus. This twin hose system known as Aqua-Lung completely revolutionized the scuba diving industry.