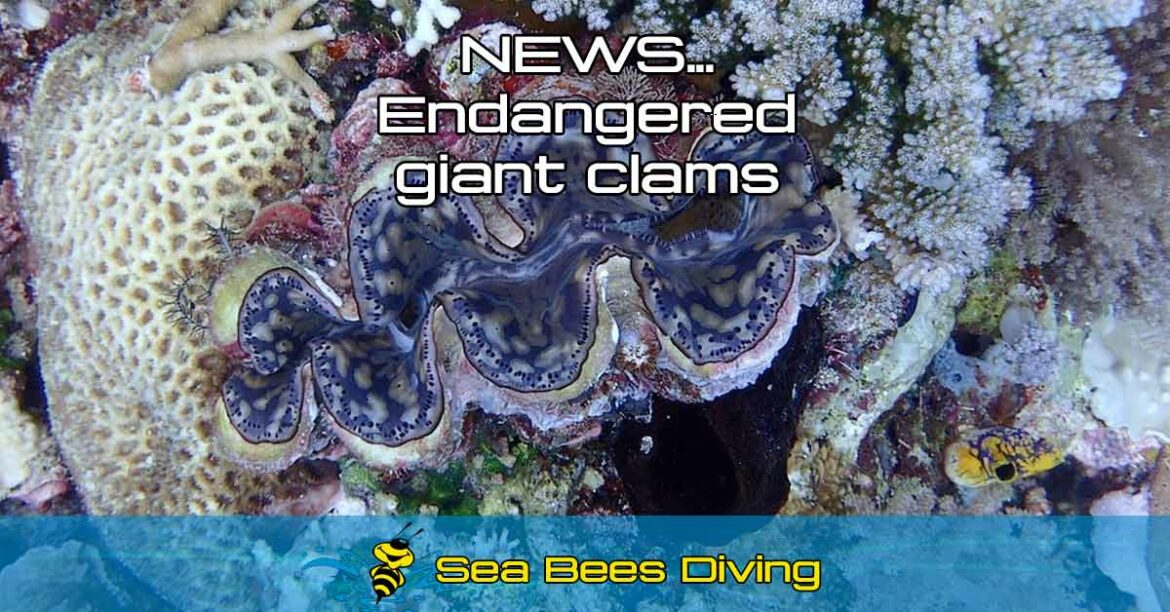 With the colorful shell of the giant clam highly prized by aquarium owners, the lucrative but illegal trade in the species is causing the population of this marine mollusc to decrease dramatically and experts fear it may become extinct in its natural habitat.

Out of the eight known species of giant clam in the world, five species were once found in Thai waters but two of these are thought to already be extinct, according to researchers at the Phuket Marine Biological Center.

Numbers in the wild have been greatly reduced by extensive over-harvesting for food as well as the aquarium trade. Giant clam shells are also used as decorative accessories, tableware and even sinks if large enough.

According to Thailand’s Enhancement and Conservation of National Environmental Quality Act, giant clams have been declared a protected wildlife species, with no harvesting, possession or trade allowed.

Giant clams are also listed as an endangered species in the Convention on International Trade in Endangered Species of Wild Fauna and Flora or CITES.

The Giant Clam Rehabilitation Project now under way in Andaman coastal areas is working to preserve and spawn more giant clams, which have both male and female organs present in the same animal. Yet while the illegal trade in the species continues, it is questionable how far releasing farmed clams into the wild will go to alleviating the problem. 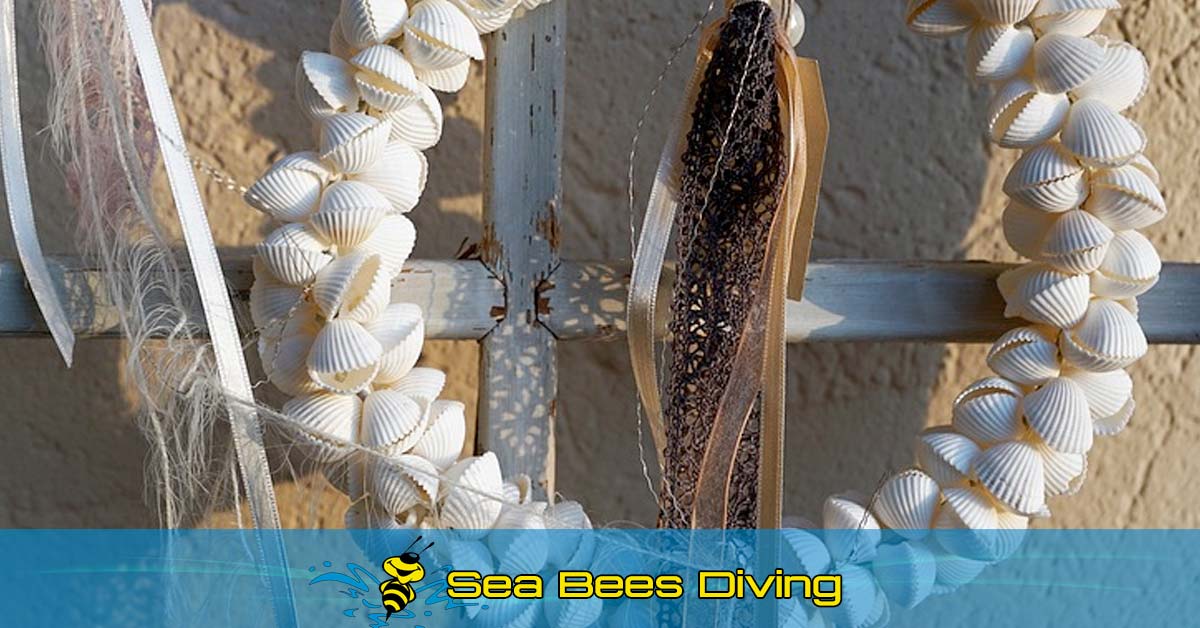 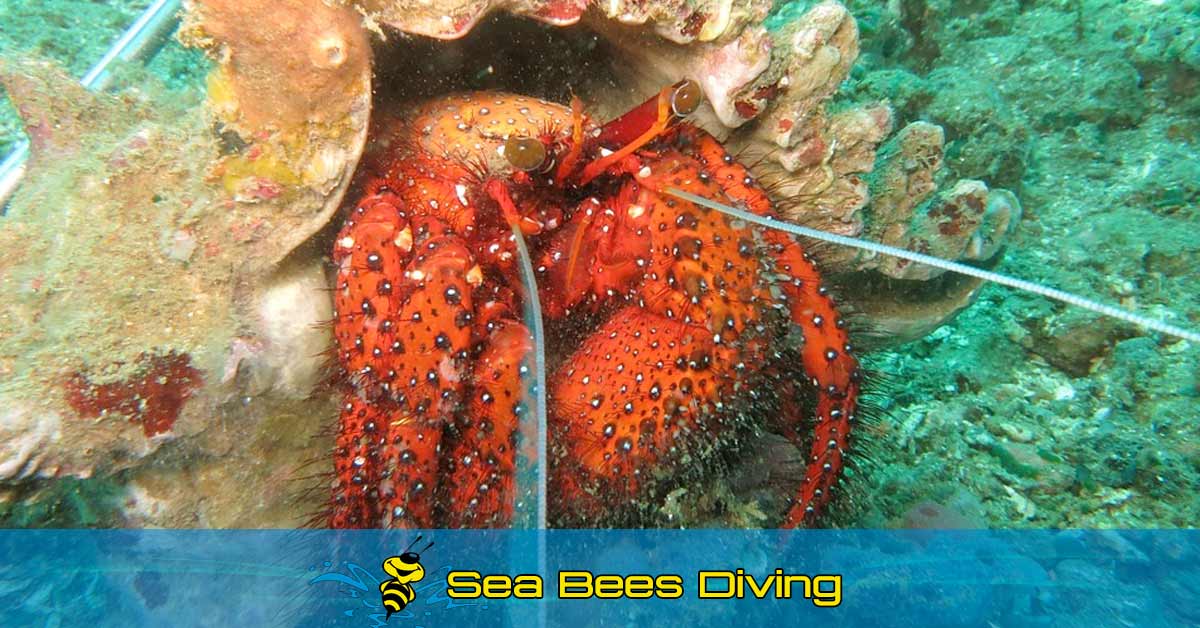 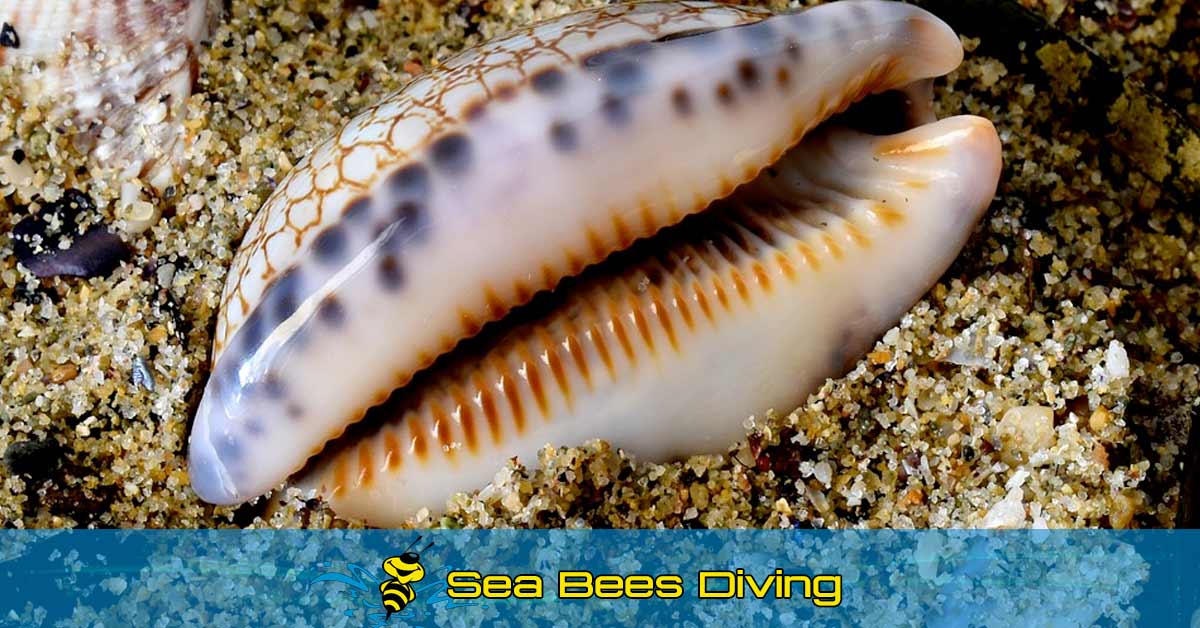 Cowries - very pretty with their shiny, porcelain like shells

Please do not support a predacious and selfish behaviour like that. Many people who sell shell products do not know anything about the environment, even less about the marine environment, they just sell what people buy. So remember, when the buying stops the killing will too!

By courtesy of Phuket Gazette and Wikipedia.